The main contacts for the DOS

Hours of Business: 10am to 9pm Please do not call after 9pm 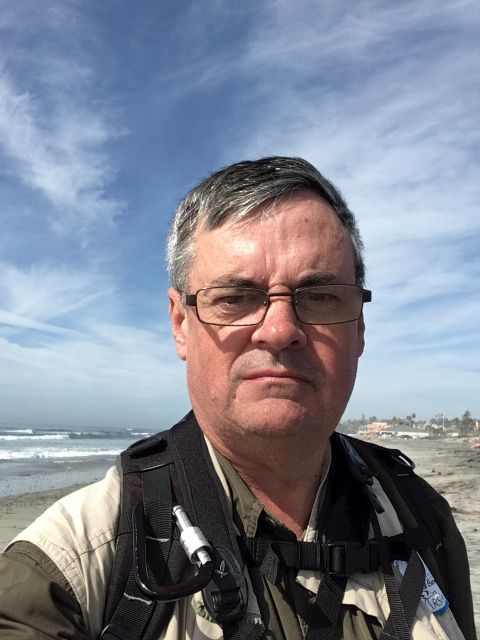 A Chartered Engineer, Dave retired from Rolls-Royce after over 41 years service. He joined the committee in 1995, became Vice-chairman in 2003 and assumed the Chairmanship in 2017. Dave also manages the DOS Records Database and the Website 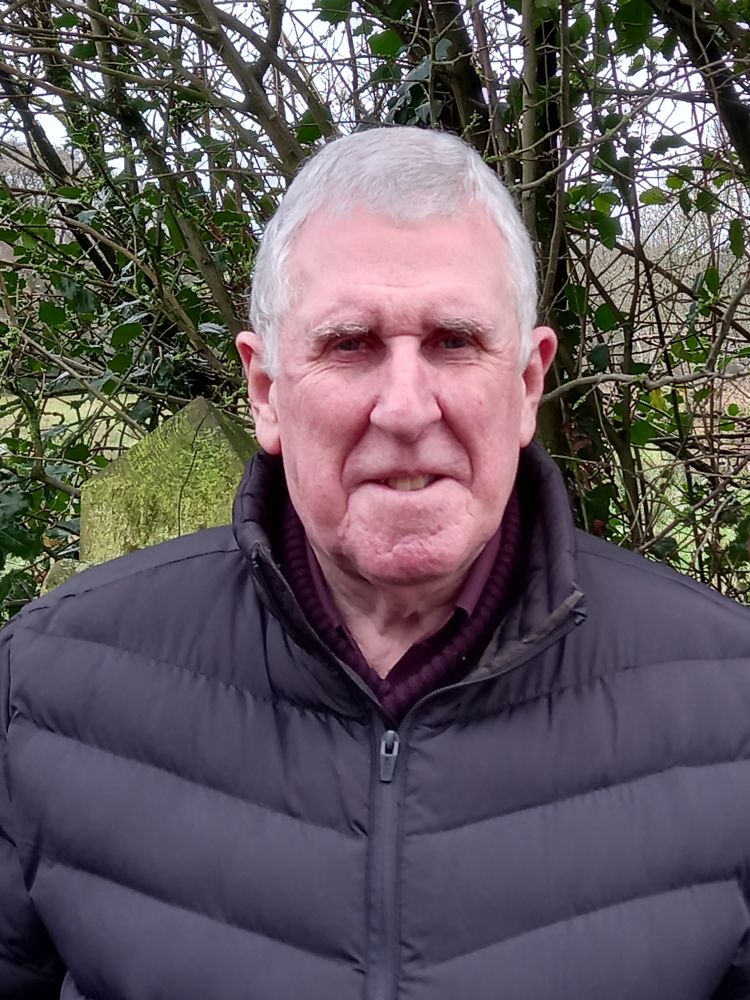 John is a retired clothing trade Sales Representative and is particularly interested in bird habitats and behaviour. John also has a keen interest in butterflies and dragonflies 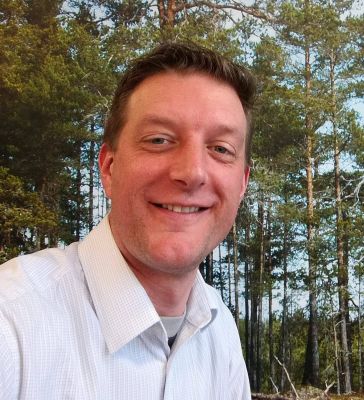 Steve is an experienced Geoscientist and 3D geological modeller and assumed the DOS Secretary role in 2019. Steve also manages the DOS Facebook page and Twitter feed and is active in the Derbyshire Birders Facebook Group 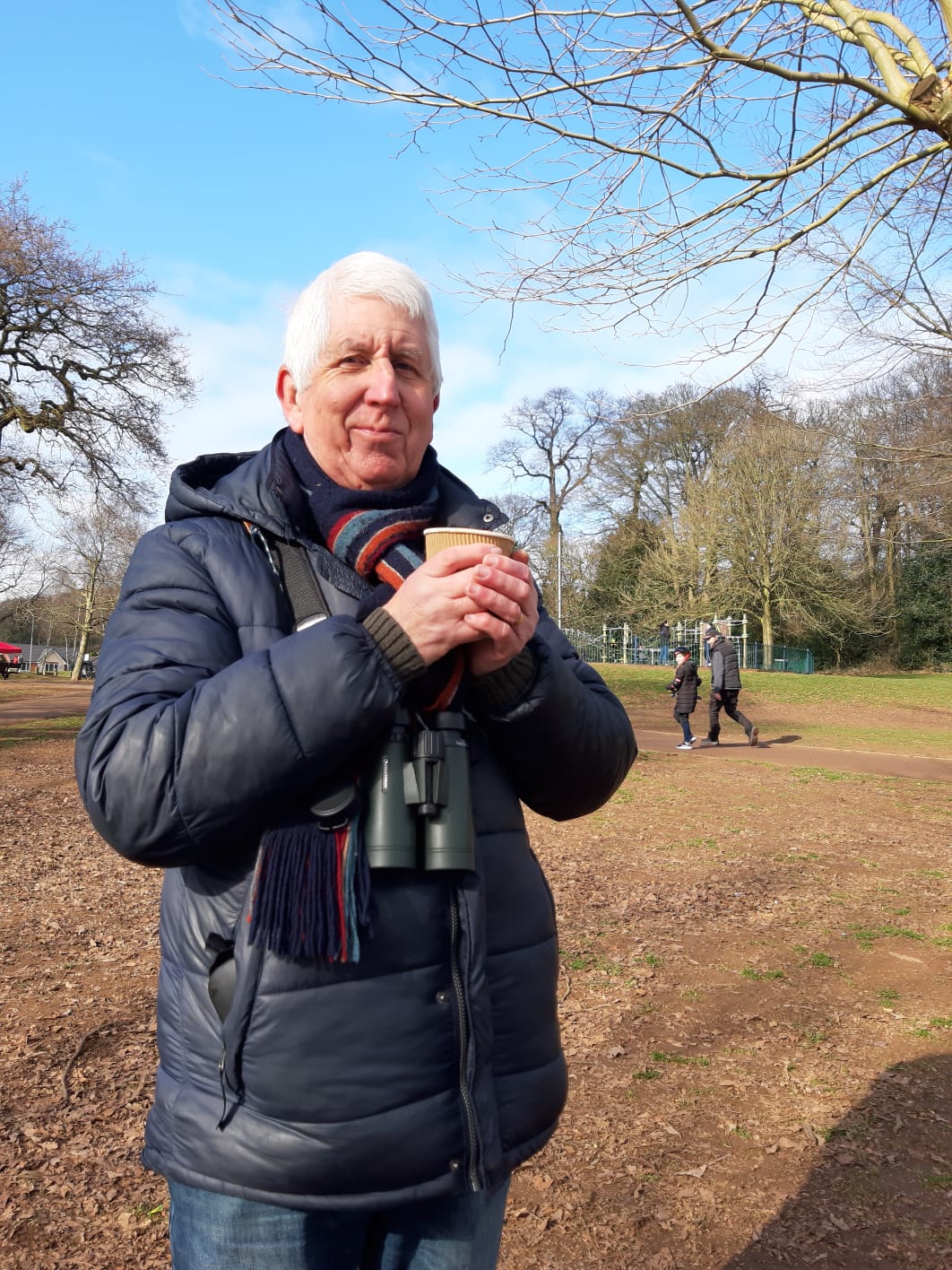 David is a Yorkshireman by birth and have been birdwatching for over 45 years and also has a keen interest in other aspects of natural history, particularly wild flowers, butterflies and dragonflies. He is a qualified Accounting Technician and worked for many years in computers and finance in local government. For 20 years before finishing full time work David was the Finance/Business Director for The Salvation Army in the East Midlands. David works a few hours each week for the Loughborough branch of The Salvation Army and a small local charity, Broxtowe Youth Homelessness, looking after the finances for each 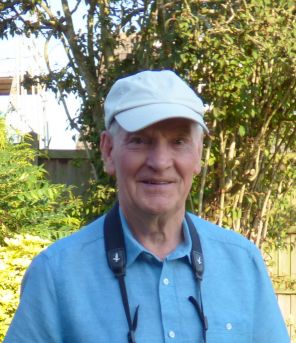 Brian qualified as a metallurgist and worked for the largest malleable iron foundry in Europe until its closure in 1987. He continued working in other foundry-related businesses until retirement in 2003. In 1987, he volunteered to join a new DOS bulletin production group (which included Tony Davison and Neil Wright), and was responsible for distributing the monthly bulletin for the next thirty years. In 2017, when Barrie Staley announced his 'retirement', Brian volunteered for the role of Membership Secretary. Brian is interested in all aspects of the natural world, particularly Lepidoptera and enjoys carrying out butterfly transect recording and operating his moth trap

Rod worked in laboratories all his working life first as a metallurgist for a local Aluminium smelter then managing a Quality Control lab for Reckitt and Colman's later Reckitt Benckiser. After a job in Packaging Development, Rod retired in 2007. He joined the DOS Committee way back in the early 70s having taken over as Bird Notes Editor which Rod covered for a good 20 years. Rod became Joint Recorder along with Roy Frost in 1980 and still acts as one of the three Joint Recorders with his remit being Rare and Scarce Birds. Rod's other interests are Speedway - a huge fan travelling to Poland etc most years and he has a wide ranging musical interests from Heavy Metal through to Americana 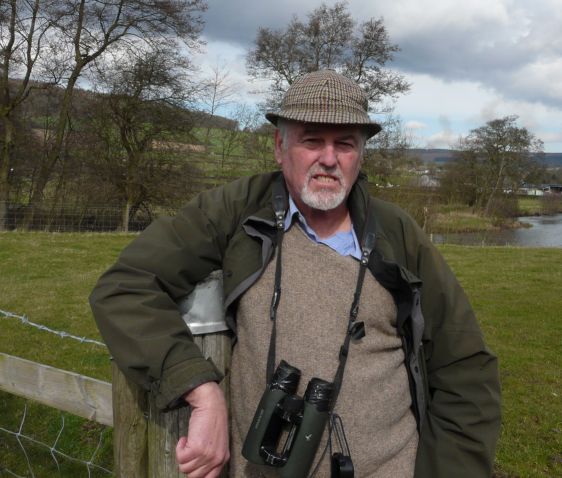 A retired teacher, Roy has a special interest in the breeding populations and performance of the county's breeding birds, especially the scarcer species. He is also a keen autumnal skywatcher, and pioneered this activity at several sites on the Pennine fringe. As a ringer, he specialises in raptor pulli. The Peak District and NE Derbyshire are his main birding areas but he is also very active in The Dukeries in Nottinghamshire. Further afield, Roy has watched birds on all seven continents, adding the last, Antarctica, in 2009. His natural history interests are wide and include butterflies, for which he was County Recorder in 1985-97, and the Orthoptera, for which he has been County Recorder for Derbyshire and Nottinghamshire since 1992 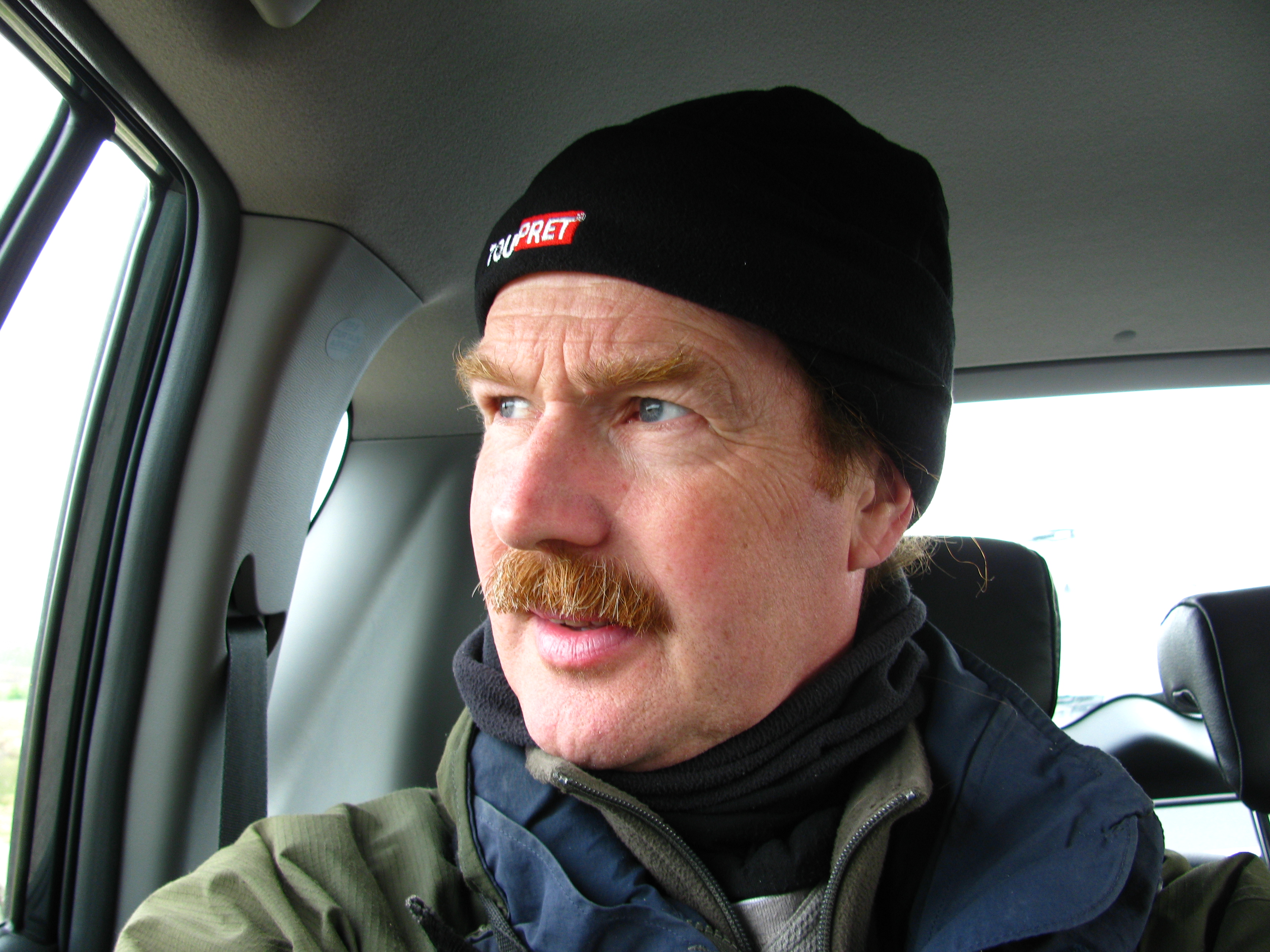 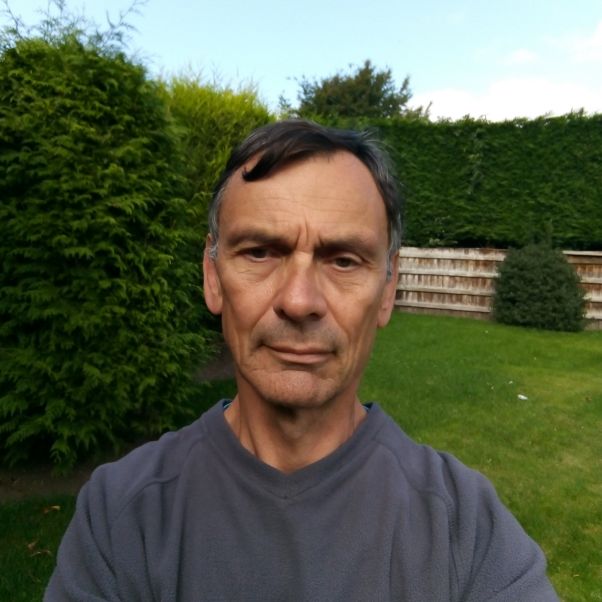 Paul worked as an engineer for Rolls-Royce before retiring in 2017 after 32 years service. He edits and distributes the monthly DOS Bulletin and also inputs data to the DOS Records Database. Paul has been a member since 2001 and joined the DOS committee in 2020 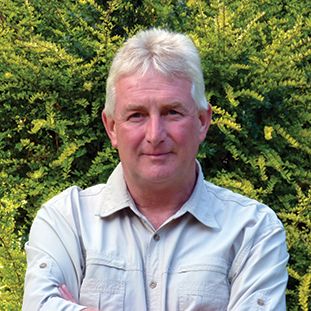 Mark is a long-standing member of the DOS and has carried out the Bird Notes Editor role before. He is also a tour guide